Ever since I was young I lived in a boring place with no entertainment, no cinemas, no karaoke, and no nothing but just surrounded by supermarkets that are out of trends. That might sound really bad, but it’s true! That’s Papua New Guinea!! There’s no communication to the world outside and very very few friends, and perhaps no Asian friends at all….

Ever since I moved to Australia, it became my home not because of its location and the surroundings and entertainment, but I’ve gained very close friends from all over the world.

Australia is a very peaceful country, most of the people here are nice and very helpful, but it is not easy to get around Australia with no help. The student visa problems, applications and so on, are so irritating! Studying in high school I had low marks, I had no idea how to apply for a uni or even get to a uni, this is when my close friend Royee introduced me to a Student Agency, Australia Multicultural Education Centre.It’s not the Agency that helped me a lot, but the Agent (Yvonne) who really did help me through tough problems that I think I would never overcome. Every time I had low attendance in class or bad results, Yvonne would come and save the day! Honestly it’s scary when you think you’re about to leave Australia! Imagine going through all the process by yourselves when you don’t even know the rules and regulations and the law of Australia! ..

It’s always so much better if there is an agent on the lookout for you and teaches you the process and steps.

But many Asians would think living in their own country is the best because Australia is a boring place compared to other countries, but it’s actually wrong, living in a country that is so stressful and competitive isn’t happy at all. Australia is such a peaceful place that it makes you realise what is important in life. 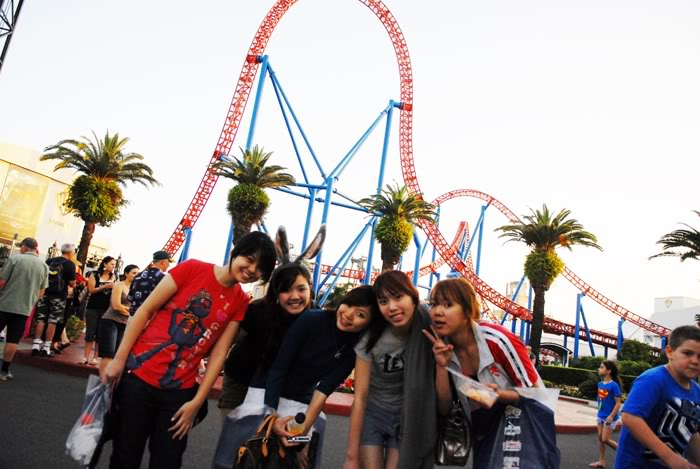 Every time when I go back to my hometown Malaysia, I wasn’t as happy as staying in Australia, because it’s too stressful. Even though I may not have lived in Asian countries but just by going there for holidays I would get the pressure, even by walking on the streets slowly there would be impatient people yelling at you.

I’ve also studied in Singapore for few years back then, there would be a lot of bullying just because you’re from another country, not only bullied by your classmates, sometimes it’s the teachers.  More else it is very competitive as the pressure in studying is so bad that sometimes it creates breakdowns in kids. I remember I had to study from day to night, never really get to relax as much as living in Australia. Australia gives you freedom and not as much pressure and stress in life. More else its a place to relax and enjoy the nature as it is~ ^^ 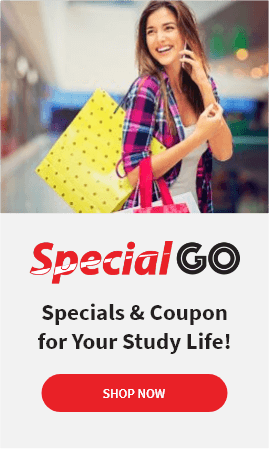 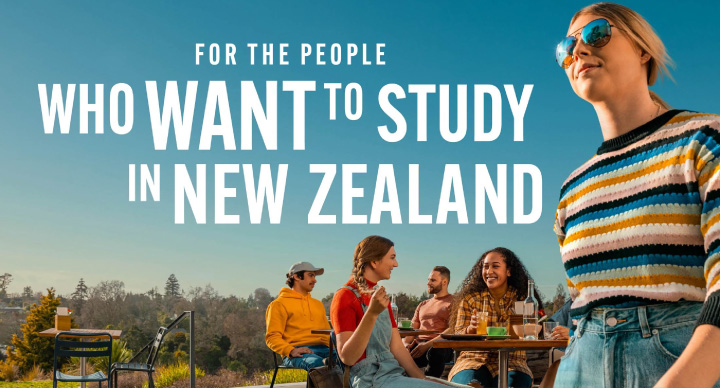